Torture: Asian and Global Perspective – Why make a film about torture survivors?

– By Kathy Berger and Ines Sommer

“Beneath the Blindfold is an undaunted exploration of not only the experiences of the cruelties of torture, but more significantly, how people can move forward afterward.”

A Film Makes a Case Against Torture by Interviewing the Tortured

“…in presenting the words of torture survivors, rather than of politicians, apparatchiks, and wonks, the film can’t help but change one’s perspective on the policy debate.”

“One of my favorite movies to play Chicago so far this year. An eye-opening documentary about the fate of torture victims living in the U.S. I left the movie aware of… the unquantifiable knowledge of what it’s like to live with the memory of being tortured.”

“…encourages the spectator to confront the hard facts maturely, something most mainstream U.S. news outlets fail to do in their reporting on torture.”

“The new documentary Beneath the Blindfold delves into a gritty topic that’s rarely discussed: how survivors of torture struggle to rebuild their lives.”

“There are two must-see English-language Christmas holiday season staples in my home. One is the Burl Ives’ “Rudolph, the Red-Nosed Reindeer” animated classic. The other is “It’s A Wonderful Life.”  I added a third this year. It’s called “Beneath the Blindfold.”

It’s not exactly touchy-feely Christmas fare. It’s about torture. I argue that it’s also an appropriate film to watch during the holiday season. We are celebrating, are we not, the birth of Jesus Christ, who was tortured to death for his beliefs?”

The Faces of Torture – New Documentary Gives Victims a Voice

“…a powerful new documentary… Beneath the Blindfold is not simply a collection of histories (…). It is a document of recovery.” 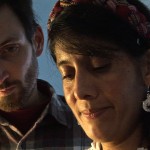 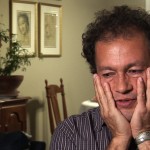 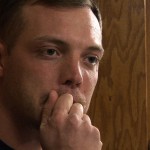 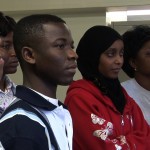 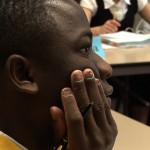 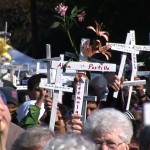 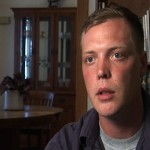 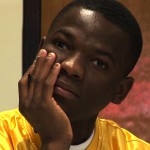 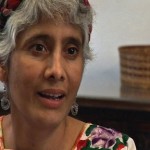 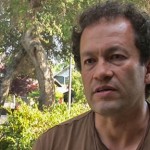